Thanks to its membership of the Federation of Railway Industries (FIF) and its participation in the Rail Open Lab (ROL), SCLE – in partnership with VOSSLOH – has been able to develop and test an innovative solution to instrument a backbone capable of monitoring and verifying the compliance of routes during various maneuvers performed as part of a rapid succession.

The experiment took place within the framework of the ROL created by FIF, SNCF Réseau, RATP and SERCE. The ROL is an open innovation platform bringing together players from the railway industry with the aim of improving railway network efficiency.

The ROL provides industrialists wishing to innovate with access to railway infrastructures and to foster privileged relationships among players from the business to enable them to experiment with new solutions. It is a true technological accelerator pedal!

SCLE & VOSSLOH, two industrialists united in the service of innovation

SCLE and Vossloh are both pioneers in the field of railway safety: Vossloh for its railway command and control systems and SCLE for its safe railway signaling equipment. Through its Digital Innovation department, SCLE has been able to innovate by creating an original IIoT (Industrial Internet of Things) solution adapted to the railway environment.

A solution for safety and maintenance

For 4 months, and accompanied by SNCF Réseau teams, SCLE was able to access the railway infrastructure and test its solution on the Coutras rear base.

This digital solution is based on Paulvé sensors and controllers developed by VOSSLOH and connected by SCLE, and the instrumentation of motors and switch levers using SCLE electronic position sensors. It allows operators to supervise route conformity and lane occupation in the rear base of a Rapid Suite. 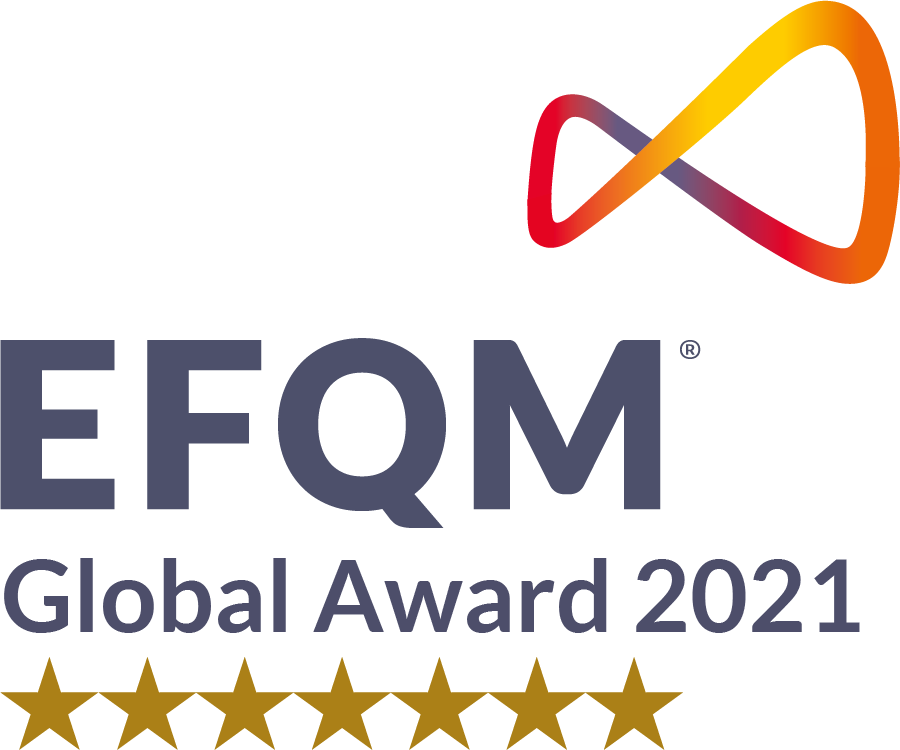 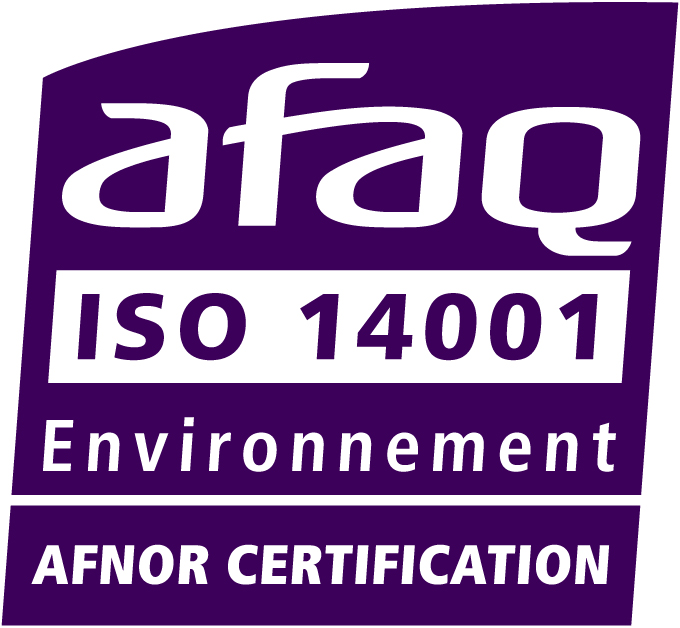 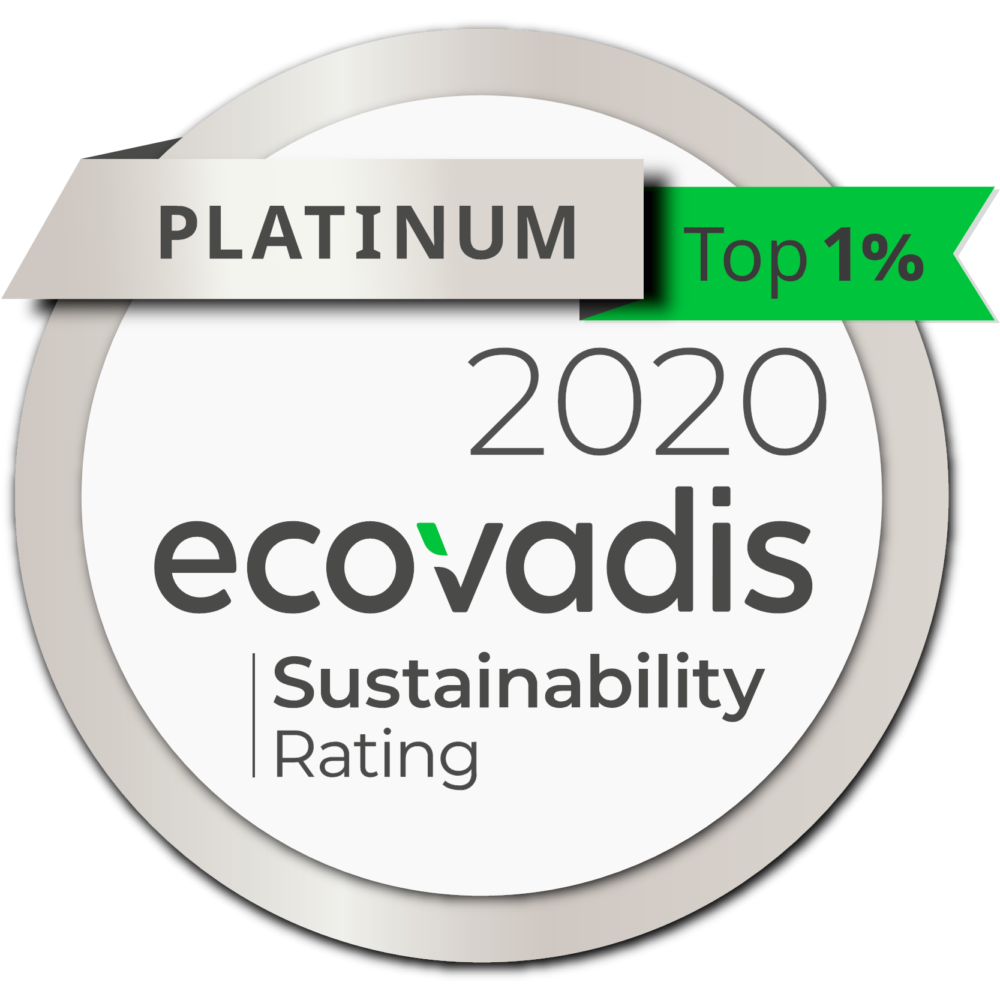 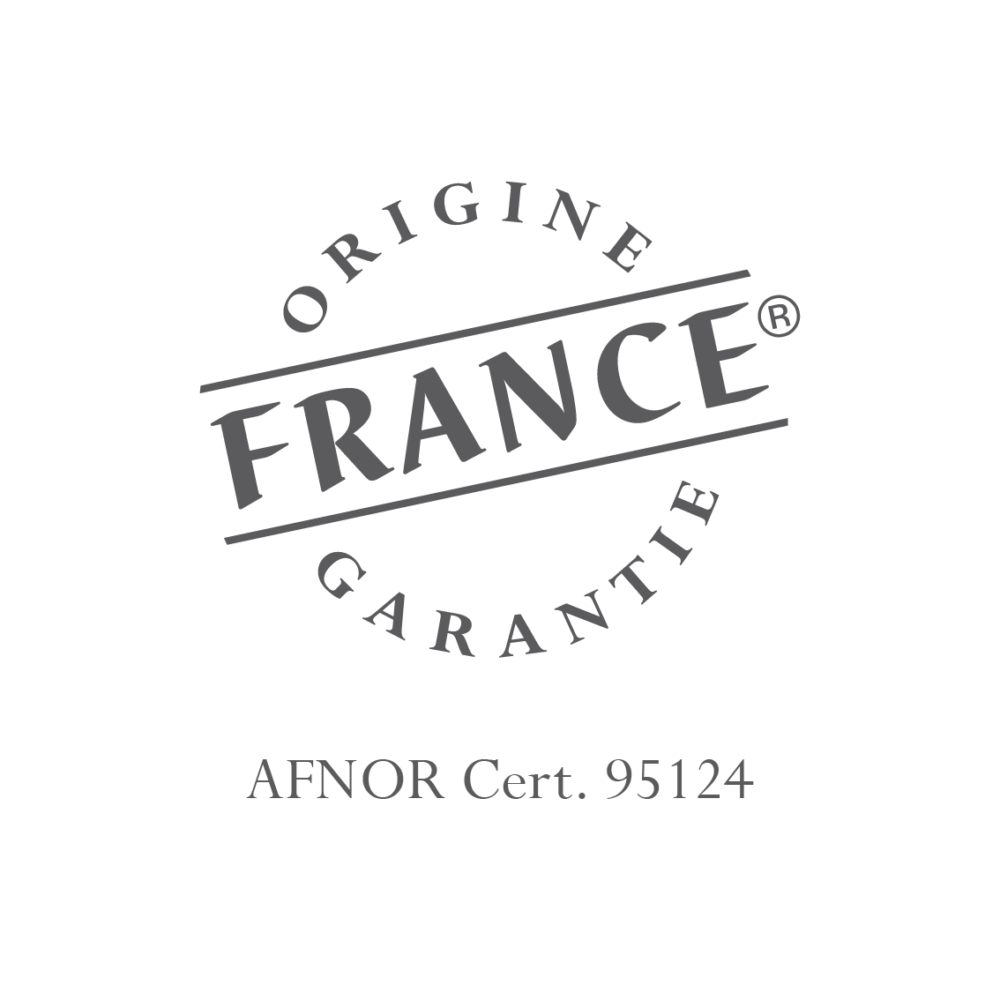